There is a reason you have invested in a WFM system. That reason is the promise of a better working world: a world where service levels are met with greater efficiency in staff numbers and higher occupancy levels, where adherence is managed well above the 90-percent rate and where satisfied agents feel empowered by having a say about their shifts and schedules.

Yes, a WFM system can deliver on all these promises. This means moving from a rigid, limited world of Excel spreadsheets with flat, eight-hour shifts, two days off for everyone and other simple rules, to a world that is more efficient, faster, with many more options. It can happen. But there is a catch. The challenge is not the process or technology. It is one of people; namely, your agents.

In a spreadsheet-driven world, agents have the same shifts during the week with regular working hours. However, schedules are not forecast-driven as in a WFM system. Everyone is subject to the same rules and given no leeway to complain. There is not even any mention of the need to take breaks at specific time intervals! But with a modern, advanced WFM system comes many improvements, which may rock the boat for your agents. This is a case where the hard stuff is really the “soft stuff”.

To share some of the best ways we have seen customers apply best practices at this delicate stage:

In all situations, there needs to be an understanding that change will impact agents and their work-life balance, and more importantly, that this needs to be carried out step by step, not radically, in one fell swoop.

Alyssa Fishwick
Alyssa Fishwick manages PR and analyst relations for Calabrio. A background in corporate communications and copywriting at multiple international agencies has seen her work across a range of industries, including technology, travel, retail and financial services. Alyssa’s marcomms work within the realms of customer experience software began in the Workforce Management field as Content & Communications Manager for Teleopti, which was acquired by Calabrio in 2019, before taking up her current position at Calabrio. 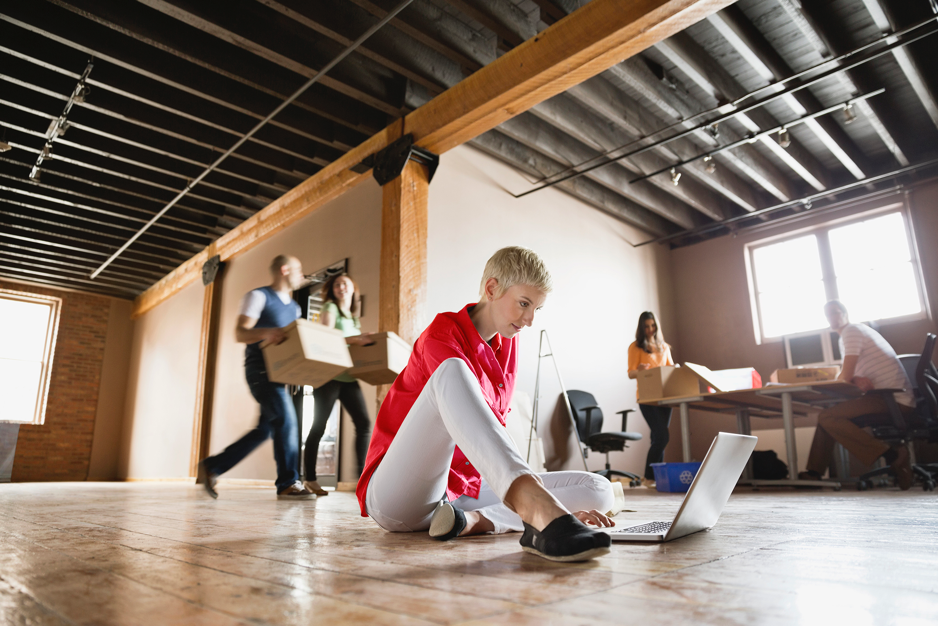 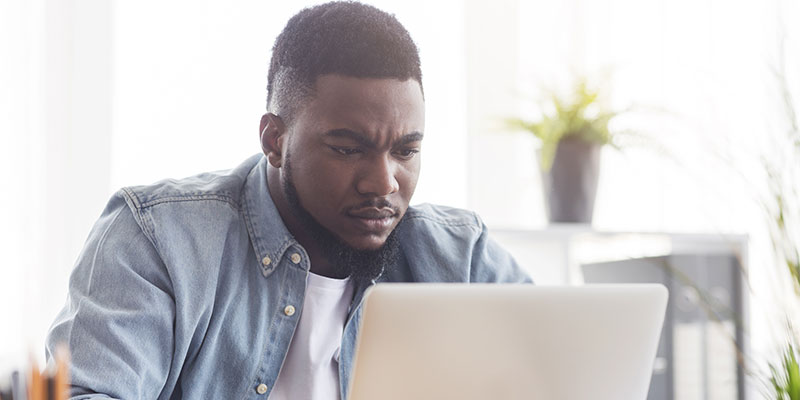 Does self-service reduce the need for WFM?
Send this to a friend